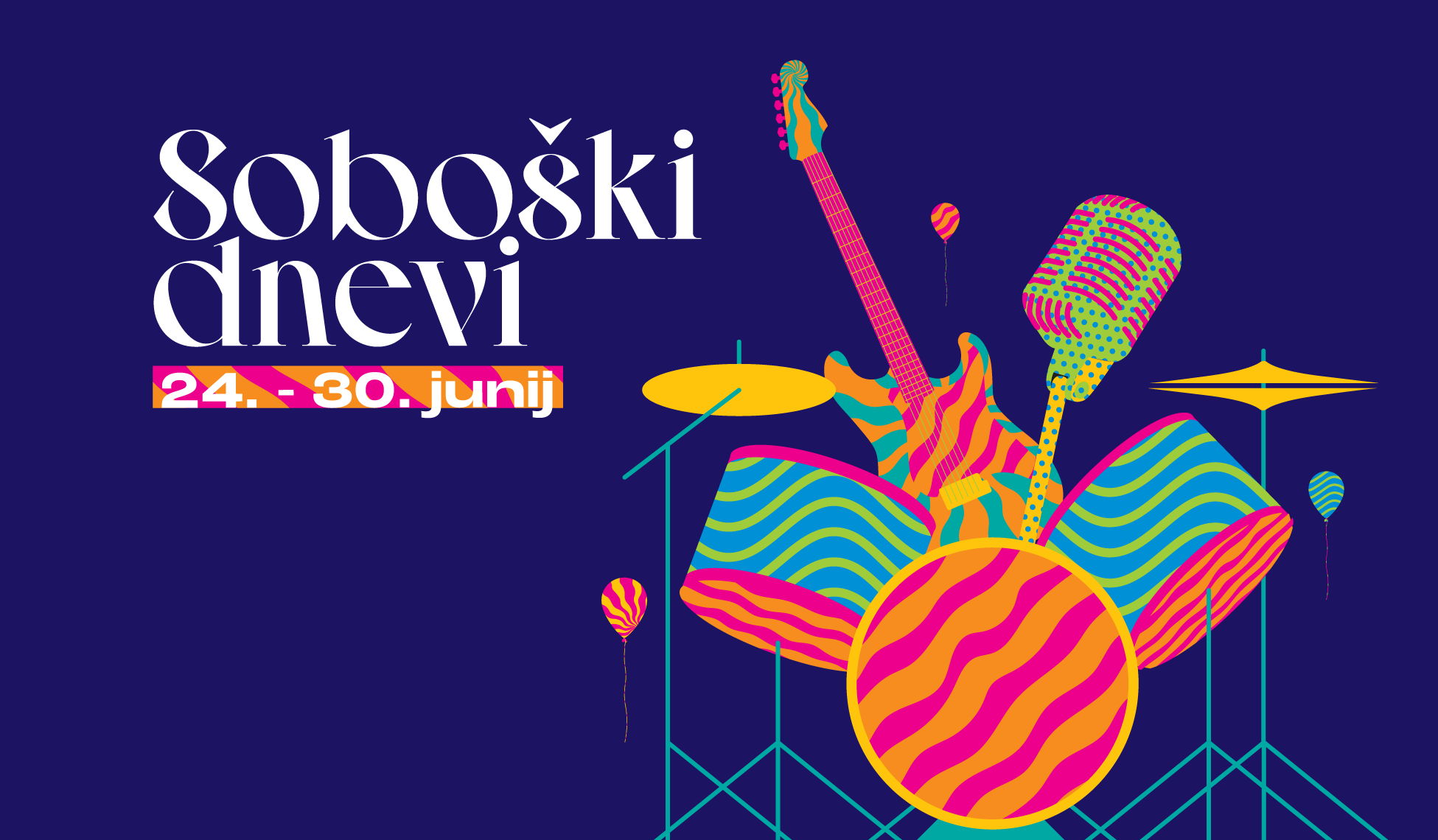 The Soboški dnevi festival is a regular part of the summer events in the Pomurje capital, so the client wanted to draw special attention to the event with a new, refreshed image this year, after a two-year break. The renewed visual image, based on striking colors, patterns and graphic elements which summarize the concept of the festival, was transferred to jumbo posters, printed materials and social networks.

The result is a fresh and playful graphic, which with its appearance is associated with the festival activities and thus fulfills its promotional purpose in the best way. We incorporated graphic elements into various media, including the newspaper Soboške novine, the Eventim web portal, the ZKTŠ website and posts on social networks such as Instagram and Facebook. INFALLIBLE, FOR OVER 170 YEARS